What is a grip truck?

”Grips” is a popular term used to refer to technicians in the filmmaking, lighting, and video production industries in the United States and Canada. Grips run a separate department on a film set. They are solely responsible for building, transporting and maintaining all the equipment supporting the cameras. Their job involves safe packing and transportation of equipment in grip trucks.

What are the uses of a film production grip truck?

What is the role of a grip truck in a production film shoot?

Besides offering safe and secure transportation and storage of film production equipment, grip trucks also improve efficiency in a film shoot. Since grips store equipment systematically, grip trucks save a lot of time and effort which would otherwise be wasted (finding and retrieving equipment) as is the case when equipment is stored haphazardly in a regular truck. A grip truck offers an efficient way of working in a film shoot setting.

Film production sites can be chaotic. There are hundreds of equipment needed at any given time for typical film shoots. This equipment must be transported to the site and availed quickly when needed. Grip trucks have special layouts and carts among other features that make it possible for grips to find equipment easily without digging around for it.

The best grip truck rentals have enough carts that can be moved by one or two people with ease. The best production grip trucks also have racks on sliders as well as an apple box carts instead of hand trucks which need to be re-stacked when moved. In a nutshell, the primary role of a grip truck in a production film shoot is to boost efficiency.

What is the typical equipment that one can find inside of a grip truck?

A grip truck should have four main classes of equipment namely; lighting and electric equipment, overheads, flags and rags, grip equipment and add-ons.

In regards to lighting, a film production grip truck should have a variety of lights ranging in size and type. Some of the electrical equipment that should be present include stingers, dimmers, and gag switches. The overheads, flags, and rags should be available in different sizes. Grip equipment should include; carts, stands, sandbags, speed rails, steel tracks, crate wedges and cribbing among other equipment such as step ladders and traffic cones. Grip trucks should also come with other equipment on request such as; cameras, lenses, camera sliders, car mounts, teleprompters, generators, etc.

Although it is impossible to find a grip truck that has every single type/size of film production equipment, the best grip truck rental company should be able to provide all the basic equipment. Highly specialized grip truck equipment should be available on request.

It is advisable to call your preferred grip truck rental company ahead of time to discuss your film production equipment needs since equipment availability is subject to change i.e., some equipment may be already on rental or in repair. 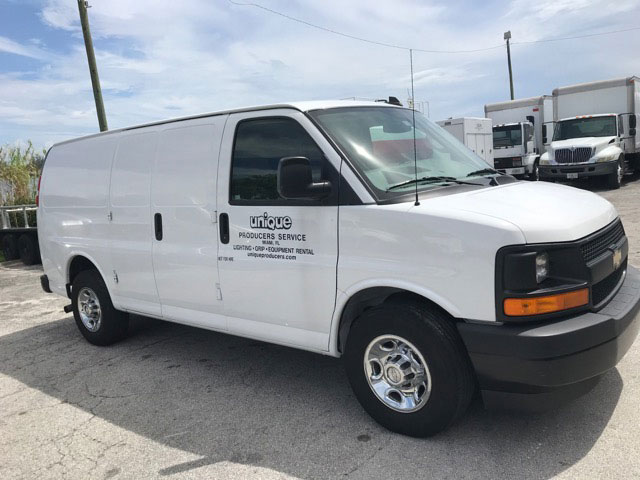 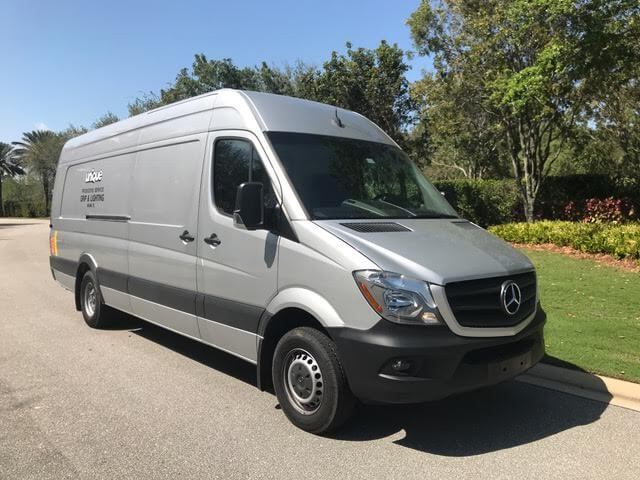